She holds a total of 6 Guinness World Records. 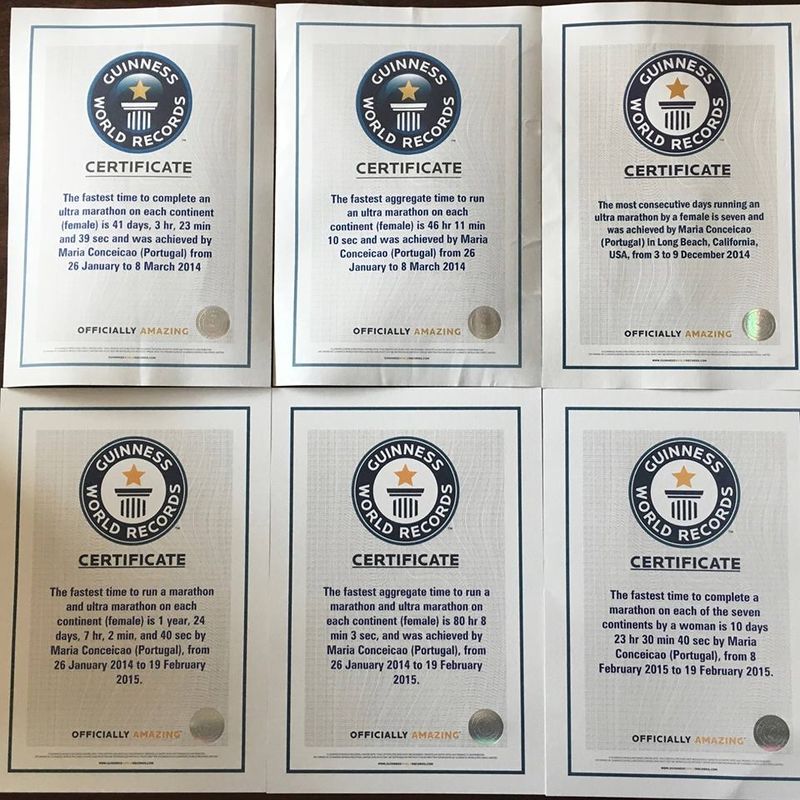 The Maria Cristina Foundation has provided education to over 600 children. She raises awareness and funds through her athletic endeavors to give a positive message to children in the slums of the UAE. She wants the children to realise their dreams despite the expectations of society.