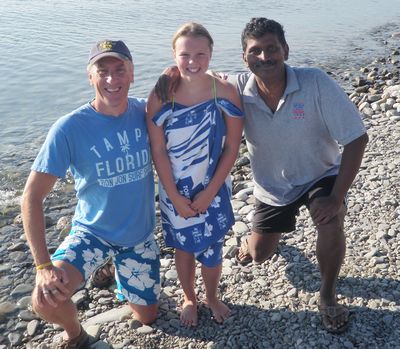 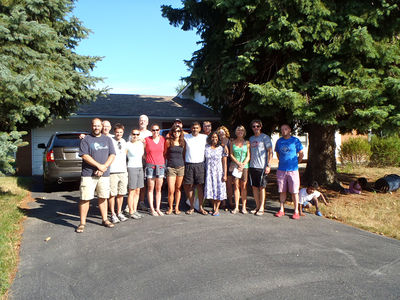 He created a Foundation (GLOW Adventures) in Coronation Beach, Oakville, Ontario, Canada that advocates for conservation of the Great Lakes and inspires people to get into the open water and experience the Great Lakes for themselves.

with Madhu Nagaraja and Antonio Lennert

He serves as the co-founding director of GLOW or Great Lakes Open Water adventures in Lake Ontario, Canada.

Madhu Nagaraja with Ned Denison, chairman of the International Marathon Swimming Hall of Fame, on WOWSA Live on 27 April 2020.