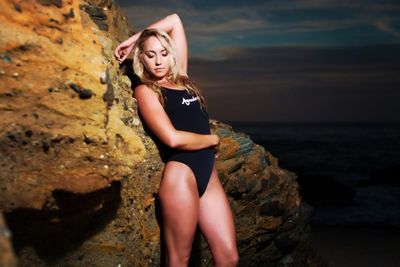 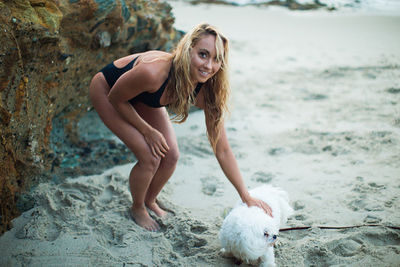 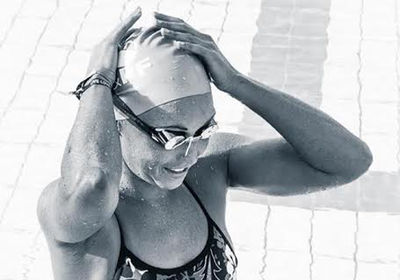 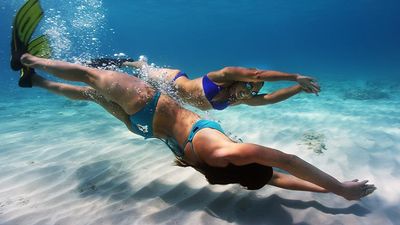 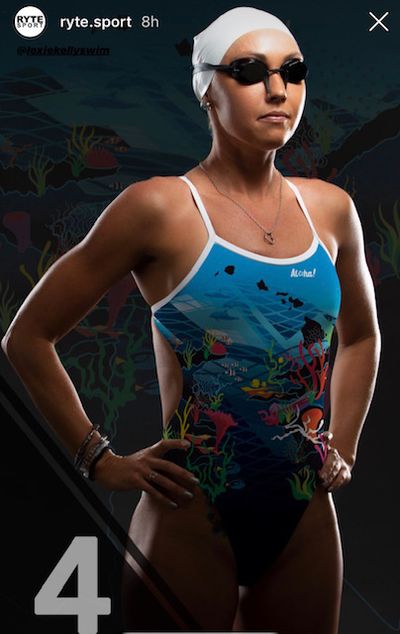 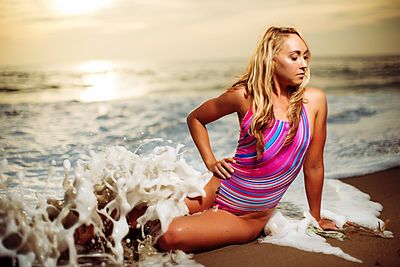 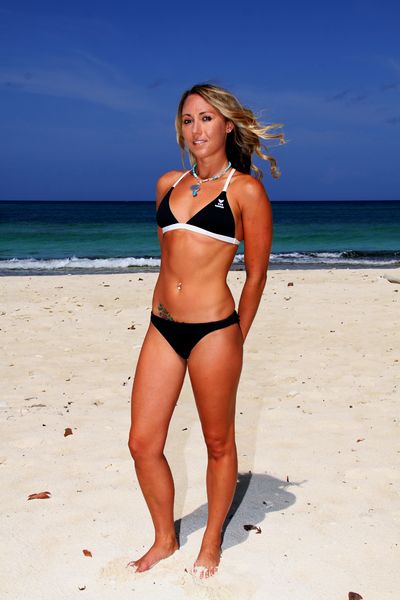 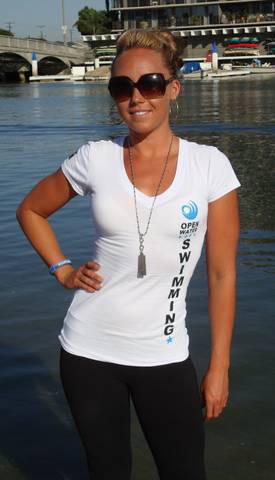 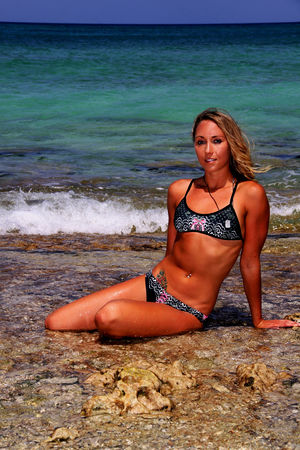 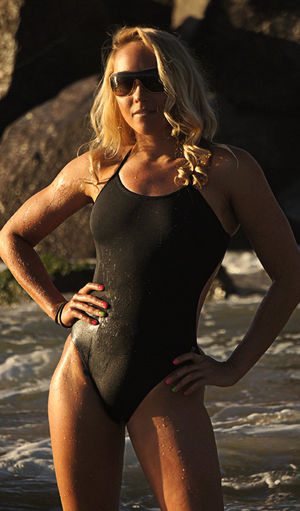 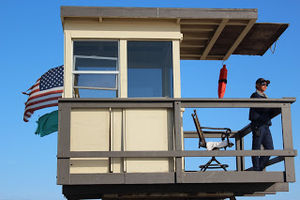 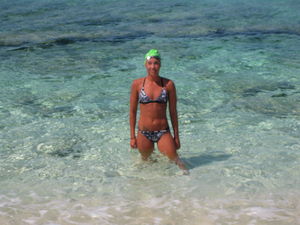 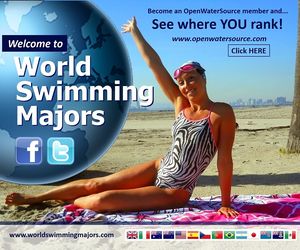 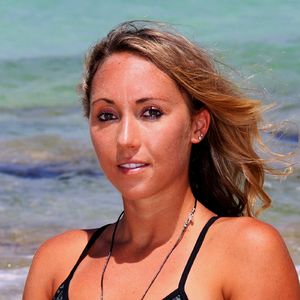 Lexie Kelly (Λεξι Κελλυ born 6 December in Hemet, California) is an American pool and open water swimmer and coach from Newport Beach, California. A 2009 graduate of California State University Bakersfield, she brings energy, ocean knowledge, organizational skills and a personable ambiance to the open water swimming world. . She started swimming at the age of six months and has never figuratively left the water.

She is a professional marathon swimmer who competed on the 2013 FINA Open Water Swimming Grand Prix circuit including a fifth-place finish at the Traversée internationale du lac St-Jean in Roberval, Quebec, Canada.


Lexie Kelly in the 2014 Swim for Alligator Lighthouse promotional video

Kelly was nominated for the 2012 World Open Water Swimming Performance of the Year award. Her World Open Water Swimming Association nomination reads, 365 days per day behind the scenes, Lexie Kelly helps promote open water swimmers and archives a plethora of information on all aspects of the open water community. Quietly and without fanfare or expectations, she organizes conferences and awards ceremonies to honor open water luminaries. Day and night, weekday and weekend, holidays and not, she works tirelessly to maintain a variety of data bases on events, terms and athletes. She writes articles while traveling to 4 continents and researches swimmers to freely share on Openwaterpedia and the Daily News of Open Water Swimming. She answers thousands of emails throughout the year - day in and day out - offering advice and helping swimmers realize their dreams. For her non-stop passion to document and archive information on the sport, for her year-round enthusiasm to promote events and encourage her fellow swimmers, for her infectiously cheerful outlook that breeds a joyful ambiance wherever she goes, Lexie Kelly’s year-round work is a worthy nominee for the 2012 WOWSA Open Water Swimming Performance of the Year.