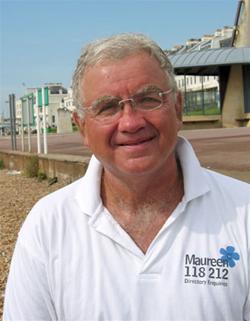 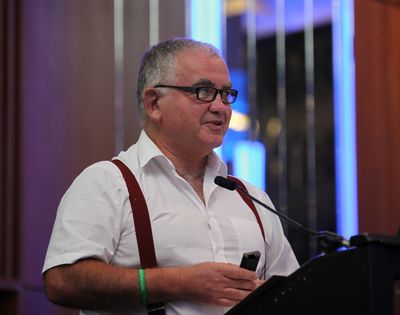 This Is Your Life with Des Renford