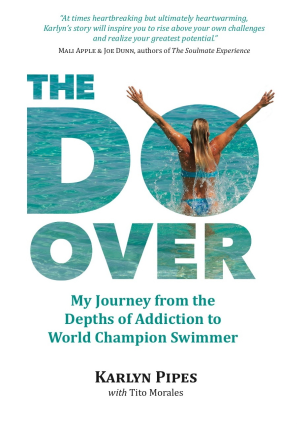 The Do-Over by Karlyn Pipes and Tito Morales 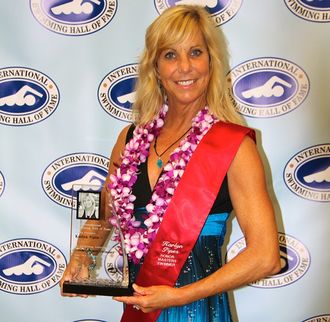 Karlyn Pipes (born 18 March 1962) is an American professional athlete, swim clinician and motivational speaker, originally from Lompoc, California and currently living on the Big Island of Hawaii. She is the author of The Do-Over, written with Tito Morales and was honored as a Masters Swimmer in 2015 by the International Swimming Hall of Fame. She has established more number one rankings than any other masters swimmer in history, and was inducted into the International Masters Swimming Hall of Fame in 2007.