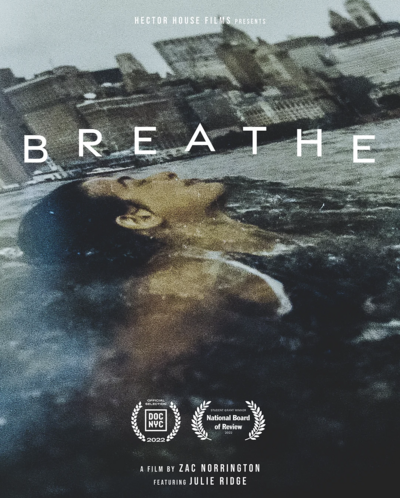 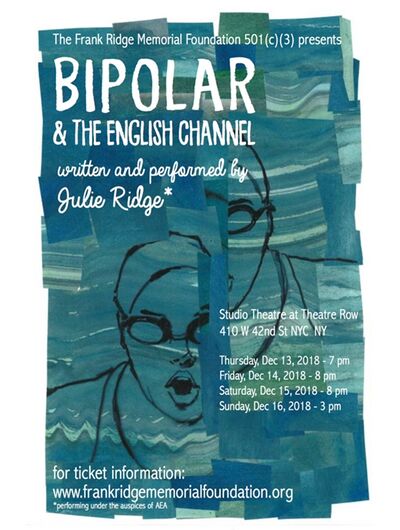 Bipolar & The Channel, a one-woman show with Julie Ridge, originally performed in December 2018 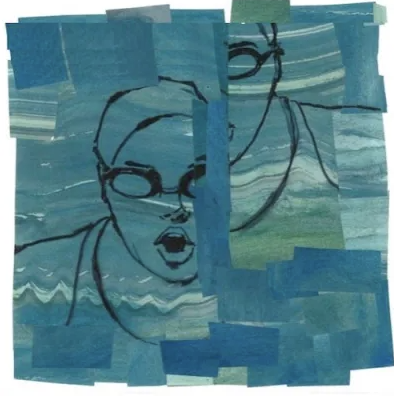 Bipolar & The Channel, a one-woman show with Julie Ridge, performed in October and November 2022 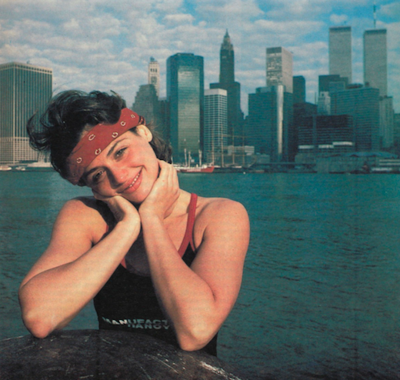 Julie Ridge, an Honor Swimmer in the International Marathon Swimming Hall of Fame, photo by Ron Modra for Sports Illustrated 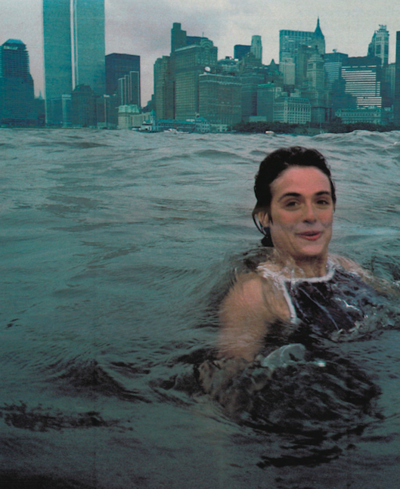 Julie Ridge is an American marathon swimmer who was inducted in the International Marathon Swimming Hall of Fame in 1985 as an Honour Swimmer. She is the president and founder of the Frank Ridge Memorial Foundation that she established in 2013 in her father’s honor.

Ridge performed on Broadway, is a published author and motivational speaker. Now a Licensed Clinical Social Worker with over 20 years experience, she serves children, adolescents, and families.

Ridge authored Take It to the Limit: Endurance: How to Build It into Everything You Do. The hard cover book was published in January, 1985.