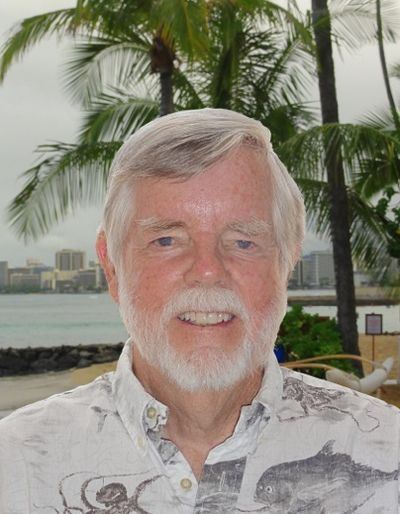 James K. Anderson is an American event director of open water swimming competitions and was inducted as an Honor Administrator by the International Marathon Swimming Hall of Fame in its Class of 2014. He was a member of the swimming and water polo teams at San Jose State University in California, and Palo Alto High School in California.