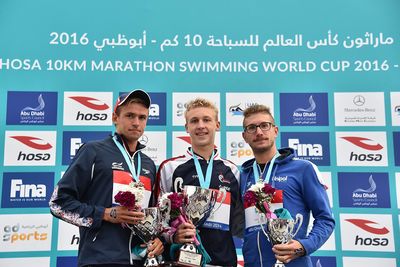 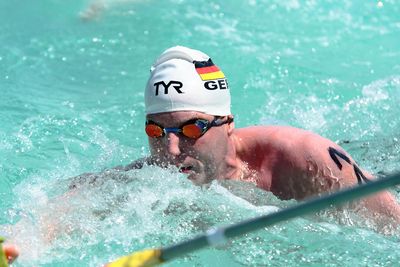 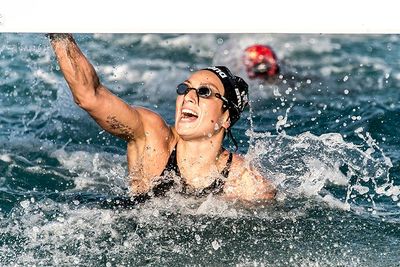 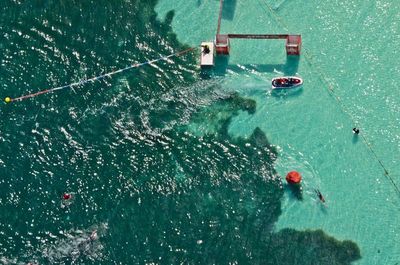 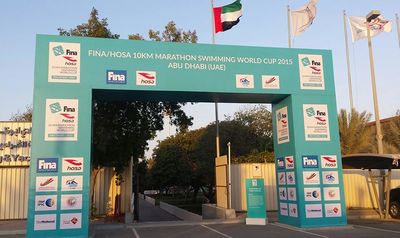 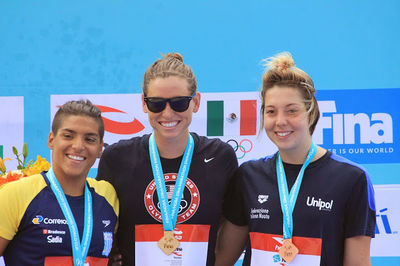 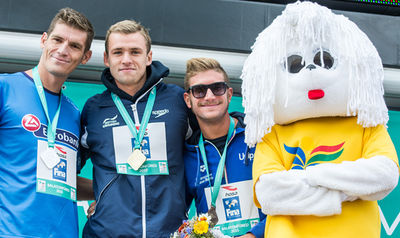 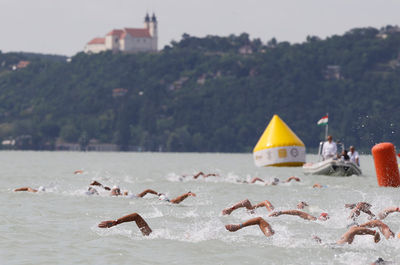 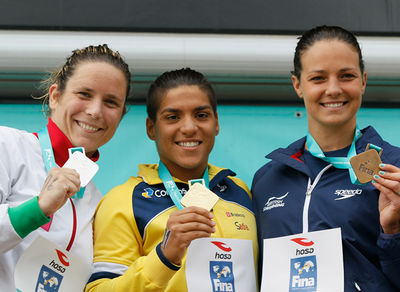 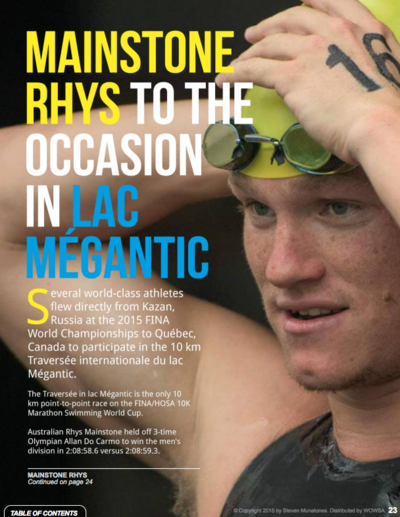 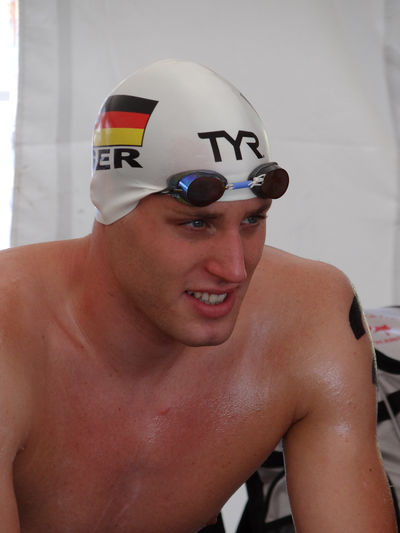 Many of the races are in loop courses that allow for spectators to see the athletes battling with each other throughout the race. There are usually around 250 total male and female athletes every year who compete in this series. Its longer equivalent on the professional marathon swimming circuit is the FINA Open Water Swimming Grand Prix that has a number of races longer than 15 km.

Its races are among the World's Top 100 Open Water Swims.

The FINA Open Water Swim World Events is a one-loop race held before the FINA World Cup races for amateur and masters swimmers.