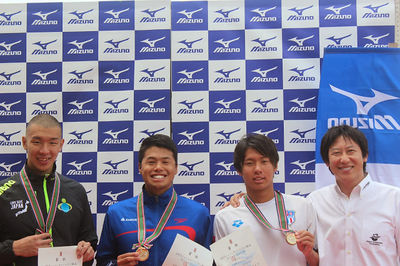 After his retirement, Suzuki studied at Juntendo University Graduate School where he earned his Ph.D in researches and analysis of water exercise, lifestyle, habit and health conditions. He was also a visiting researcher to the University of Colorado at Boulder, and a guest coach at Harvard University.

He often appears on Japanese TV and radio programs in Japan as a commentator for sports. He has also published several books about swimming, sports science, and health.