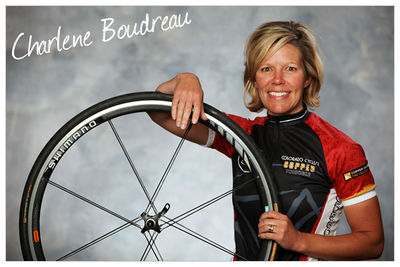 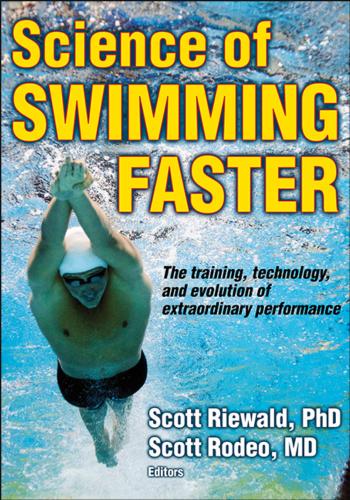 Charlene Boudreau is a contributor to Science of Swimming Faster by Scott Riewald and Scott Rodeo, published by Human Kinetics

Charlene Boudreau is a former swimmer and triathlete who is the Nutrition Consultant for USA Swimming. She was the team manager at the 2004 FINA World Open Water Swimming Championships held in the United Arab Emirates and has been the Sport Management Associate Director, Instructor & Internship Coordinator at the Sports Management College of Business at the University of Colorado at Colorado Springs since 2009. She previously served as a Lecturer in the College of Business in Marketing and the Department of Biology.

Boudreau has presented over 130 educational lectures at various national and international conferences to audiences including the US Olympic Team and the World Sports Medicine Congress, and published 28 issues of a monthly and quarterly members-only newsletter. She oversaw publication content of five Special Edition issues of an Olympic sport coach magazine, and authored and co-authored over 15 abstracts, columns and articles published in a variety of magazines, newsletters and peer-reviewed journals. She authored over 50 educational and content articles for Olympic sports websites, and planned and hosted three national annual meetings, eight national focus groups, and four national workshops. She directed a comprehensive service audit on a division of a 70-employee/280,000-member Olympic sport organization and was a contributor to Science of Swimming Faster by Scott Riewald and Scott Rodeo, published by Human Kinetics.