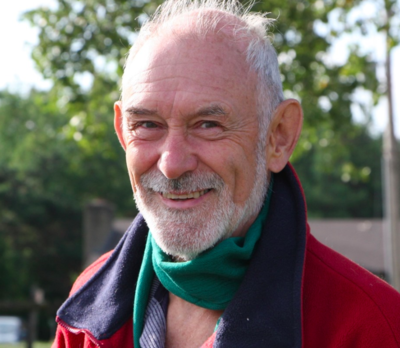 Bryan Finlay, Ph.D. (born in Coventry England in 1943) is an open water swimmer who favors breaststroke and a race director in Ontario, Canada and webmaster, historian and documentarist for Solo Swims of Ontario. He is an inductee (Honor Administrator) of the International Marathon Swimming Hall of Fame in the Class of 2020.