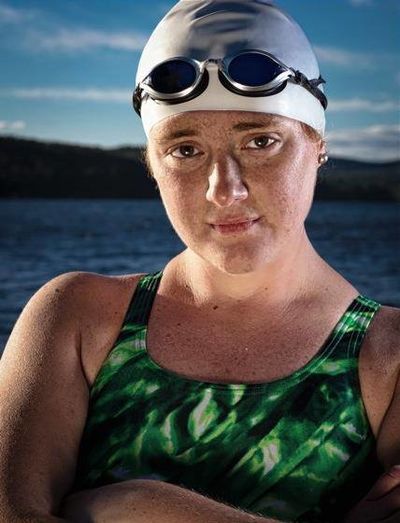 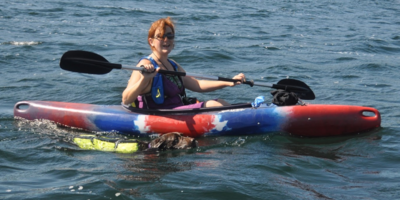 Bethany Bosch is a 28-year-old American marathon swimmer from Wallinford, Vermont. She was inducted into the Vermont Open Water Swimming Hall of Fame in its inaugural Class of 2017.

Bosch and Guri were featured in the month of October in the 2015 MSF Calendar.