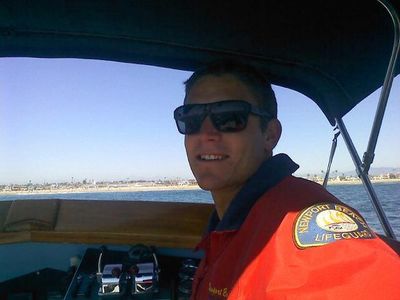 He won the 2014 United States Lifesaving Association Medal of Valor.