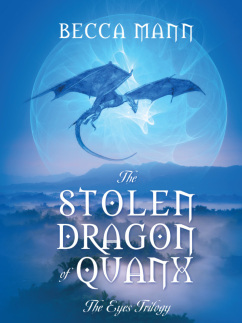 The Stolen Dragon of Quanx by Becca Mann, first part of The Eyes Trilogy 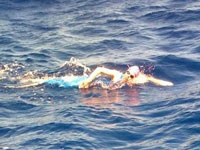 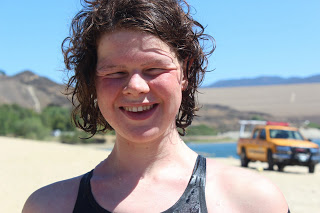 Rebecca Mann (born 26 November 1997) is an 22-year-old American pool and open water swimmer. She grew up in Homer Glen, Illinois and is currently a student-athlete at USC in Los Angeles, California.

Mann's Maui Nui Swim was nominated for the 2019 World Open Water Swimming Performance of the Year award as follows:

Mann is the author of the The Stolen Dragon of Quanx, the first book in The Eyes Trilogy, a fantasy series aimed at tweens.