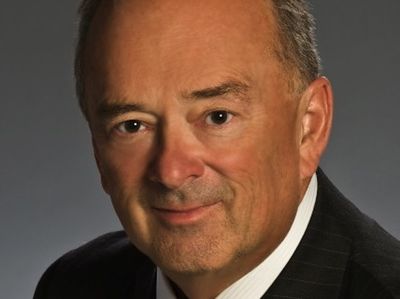 noun - The American Swim Coaches Association (ASCA) provides leadership to American and World swimming coaches at all levels and is run by John Leonard.

ASCA develops and supports professional coaches and quality career opportunities in collaboration with its partners in the world aquatics community. It is an independent professional association based on a central theme of: “Leadership, Education, Certification" and is dedicated to creating and enhancing solutions that are effective in strengthening and improving the coaching profession, American swimming and World Swimming.

ASCA plays a leadership role in evaluating past efforts, present concerns and future planning; and in proposing solutions in both the coaching and swimming communities. The leadership function is provided by synthesizing ideas and information from throughout the swimming community into a coherent direction for action. The education function is designed to provide coaches with the tools necessary to build better swimmers and better people, with the most relevant of coaching information delivered by the most effective means such as clinics (including the World Clinic and Gold Medal Clinic), publications, home study schools and online.

The ASCA Hall of Fame inductees include: