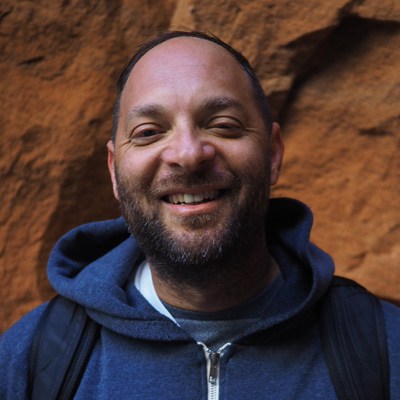 Adam Skolnick is an American open water swimmer and an award-winning journalist who has written about travel, culture, human rights, sports, and the environment for The New York Times, Playboy, Outside, BBC.com, ESPN.com, Men's Health, Wired, and Longreads, among others.

Skolnick has authored the following books and articles about aquatic athletes: